Crossing the Jordan-Israel border at Wadi Araba (Aqaba/Eilat), and back again 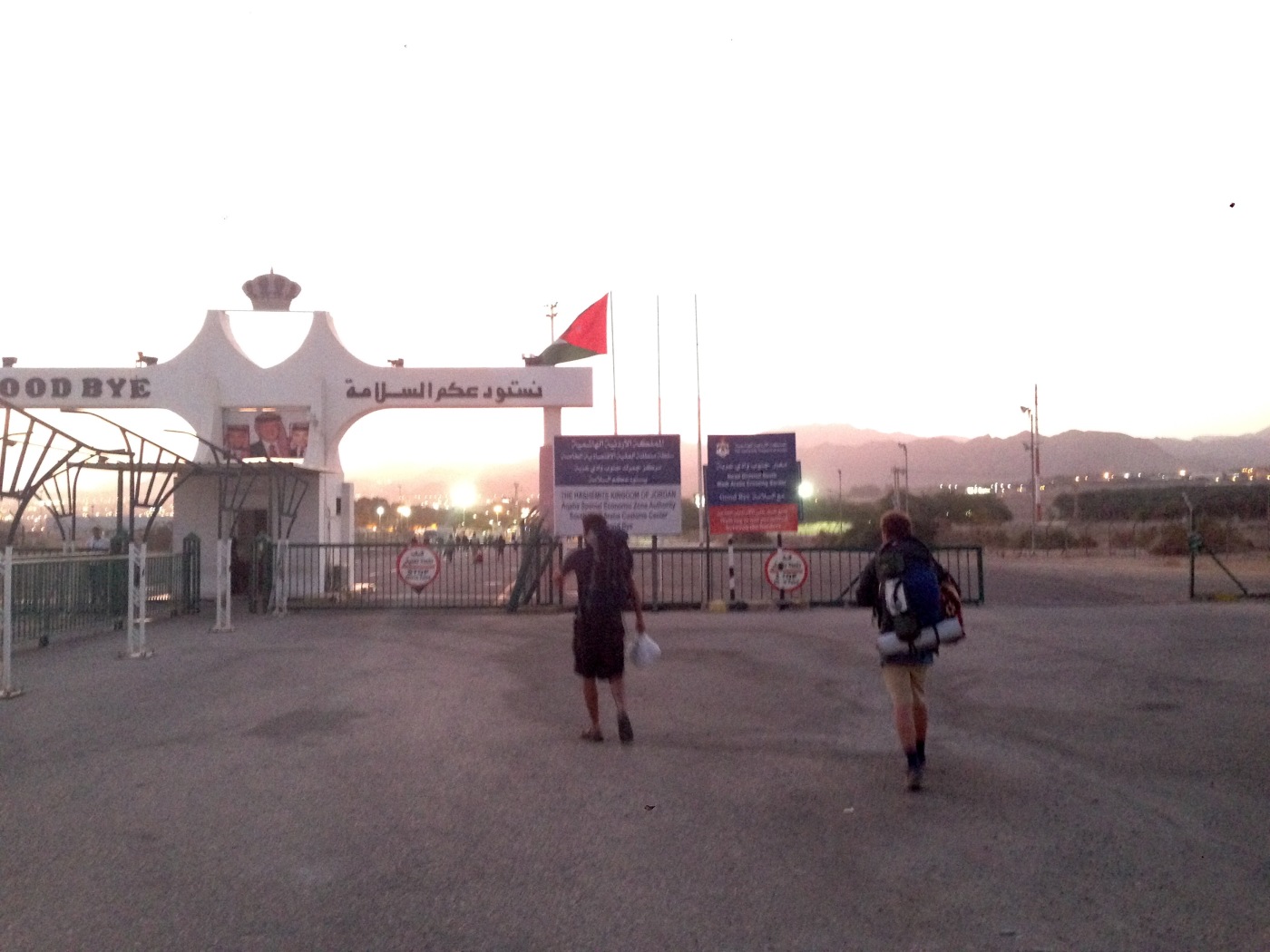 There are a few land border crossings between Jordan and Israel and if you are not concerned about getting any evidence in your passport from your visit to Israel then which crossing you go to and what stamps you get is less important. I was told that the Allenby/King Hussein crossing (easily accessible from Amman) can take hours to cross, and was given the advice from an Aqaba local to cross from there at the Wadi Araba crossing.

I, however, did not want any evidence of an entry into Israel because I would like to at some point visit Iran and Lebanon, two countries that automatically refuse entry if you have evidence of an Israeli visit in you passport. To do this you need to avoid two things:

Here I will outline how I crossed the border from Jordan to Israel at Wadi Araba without any stamps:

NOTE: There may be changes to the border rules without notice (or the immigration officer might jut be having a bad day) so I can not guarantee that this will work for everyone.

Exiting Israel back to Jordan at the same border crossing:

It was done! I managed to spend some time in Israel without any evidence in my passport that can cause issues with entering some other countries!

Now all I needed was a normal exit stamp right next to my original Jordan entry visa in my passport, which I got at the ferry terminal at Aqaba that evening when I caught the ferry to Nuweiba in Egypt! Winning!

As I said previously, I can’t guarantee this will work for everyone as it can depend on rule changes or really grumpy immigration officers. But it worked for me and for another friend who did the same thing a few days later.

I hope this can be helpful for other travellers 🙂

Take a read of my Jordan blog posts here:

And those from Israel/Palestine here:

11 thoughts on “Crossing the Jordan-Israel border at Wadi Araba (Aqaba/Eilat), and back again”