Traveling through Jordan on a budget

I had no idea how tricky it was going to be to get around Jordan on a budget. Bus routes cover what’s necessary for the locals, and there is little or no provision for independent travellers. Public transport to many highly visited sites is non-existent or at least not very frequent at all, making a hire car or taxi the main available options.

If money isn’t an issue it is super easy as you can just join a nice tour or pay for individual taxis. If you are like me and you are trying to travel for as long as possible, this just wasn’t an option. And it was actually a bit stressful to arrive in Amman and find out that all the places I wanted to go to could easily cost me half a fortune in transport. But I figured out a few tricks and worked out that if you join up with other solo travellers or do places in a particular order you can manage to get around at a reduced cost.

If you want to go to the major sites in the following order there are a few bus services available: Amman -> Petra (Wadi Musa) -> Wadi Rum -> Aqaba. If you don’t want to do it in this order, then it will be much harder to get around on a budget. JETT bus is the national bus operator – you can book tickets online or get your accommodation to organise them for you.

Amman to the Dead Sea: 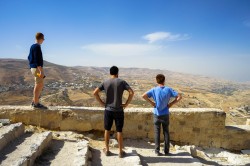 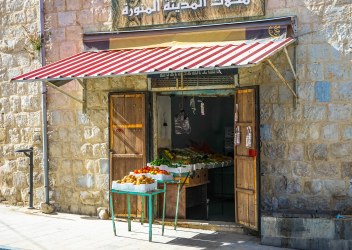 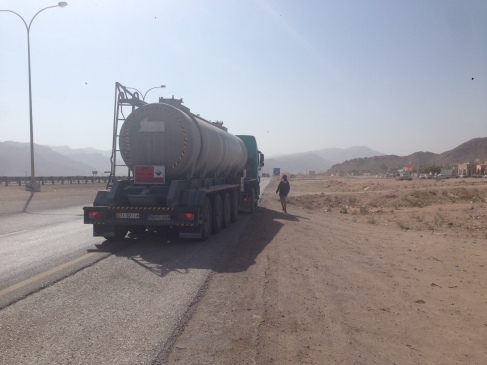 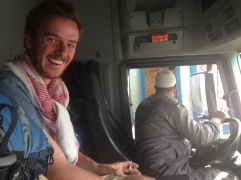 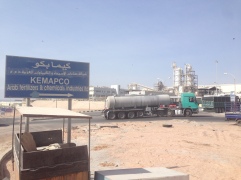 For more on my trip in Jordan see my other posts here:

6 thoughts on “Traveling through Jordan on a budget”