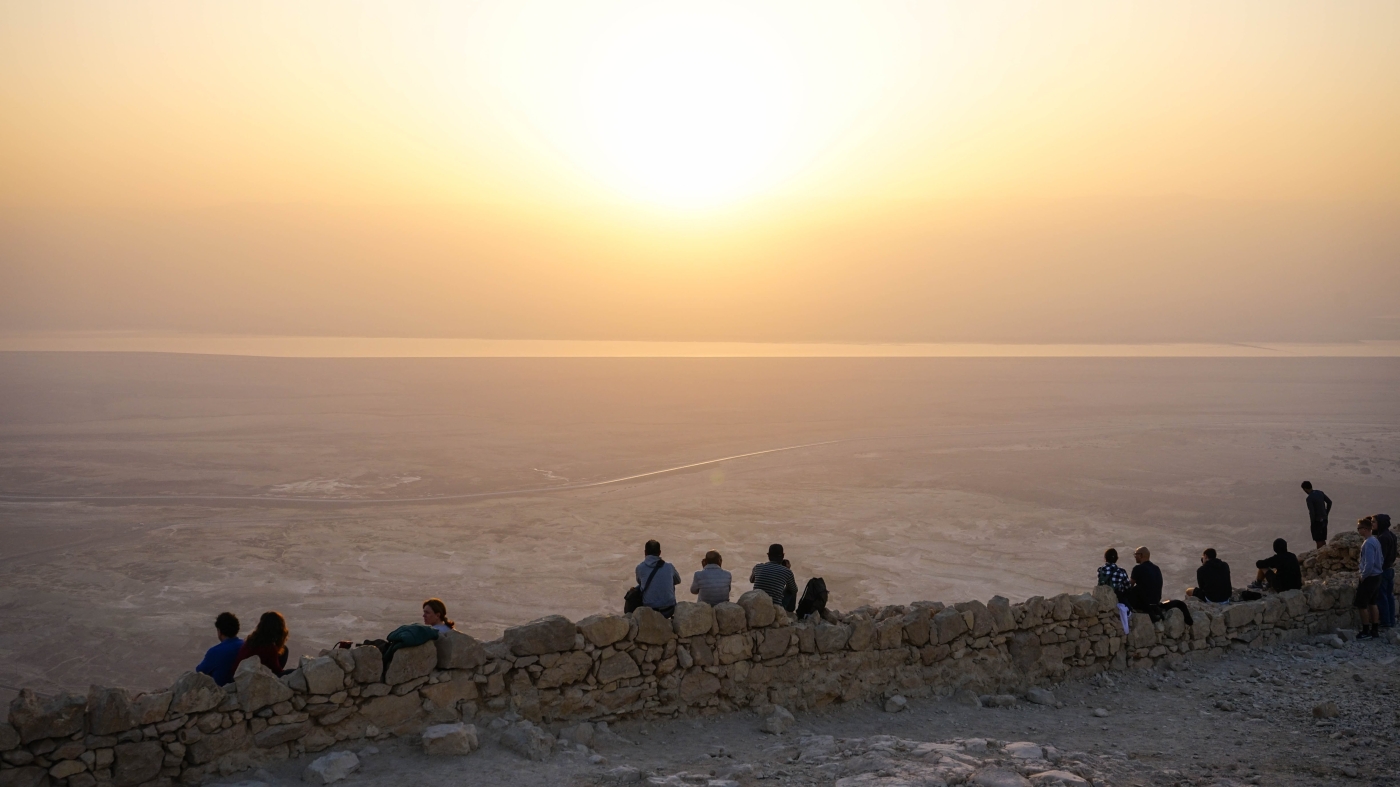 We awoke before dawn, hiked up the western path to the top of the Masada plateau and watched the sun rise over the Jordanian mountains, through the hazy sky and light up the surface of the Dead Sea. It was a beautiful and peaceful morning, somewhat different from its history of the tragic events of the last days of the rebels and the violent destruction of the Kingdom of Judea.

Masada is an ancient fortification ontop of a 400m high plateau which was the last bastion of Jewish freedom fighters against the Romans. The Roman assault ramp is the most complete surviving ancient Roam siege system in the world. The site was added to the UNESCO Wold Heritage List in 2001. The gates open an hour before sunrise where a string of people follow the trail and climb the stairs either from the east or west side to catch the first rays of the day from the top of this Jewish cultural icon. Once up the top you can explore the Northern and Western Palaces, the synagogue, the dovecot (I thought this was the cutest name ever – it was where they kept their doves!), the remains of the Roman siege system and their impressive water system of dams and cisterns. As it turns out, I am fascinated by ancient water systems, I was just as interested in learning about how they collected and distributed water in Petra. The views over the Dead Sea and desert valleys is beautiful and you can see why this position was chosen as a fortress with its remote position and natural defences.

From here we drove around to the Dead Sea. We had camped at the campground at the western entrance to Masada, so the drive to the east side took a little while. I convinced the others to take a short drive towards the southern end of the Dead Sea just to check it out, and turns out it is just a bunch of industrial plants used to extract different types of minerals from the sea. It was really quite ugly. Heading north again the road snakes along the edge of the Dead Sea with a couple of really nice viewpoints. The best access areas to the water have been taken up by a number of resorts that have a similar deal to on the Jordanian side, where you pay a day fee and get access to the beach and their facilities. There were a few other “free” access points that we could see but with huge signs warning of sink holes etc. As we had all previously experienced floating in the insanely saturated salty water before, we pleased ourselves with just enjoying the views (which were better on this side than the Jordanian side) and continuing on our way.

We had organised to drop the car off in Jerusalem, but as it was not due back until the morning, we did a quick drive up to Haifa, located on the Mediterranean north of Tel Aviv. We got there in time to watch the sunset and eat an overpriced meal by the seaside before a hair-raising drive to Jerusalem (I have since decided that I will speak up and tell a travel companion if they are driving dangerously, rather than not saying anything to avoid any awkwardness) and doing a few circles around the old city before finding our accommodation and somewhere to park. 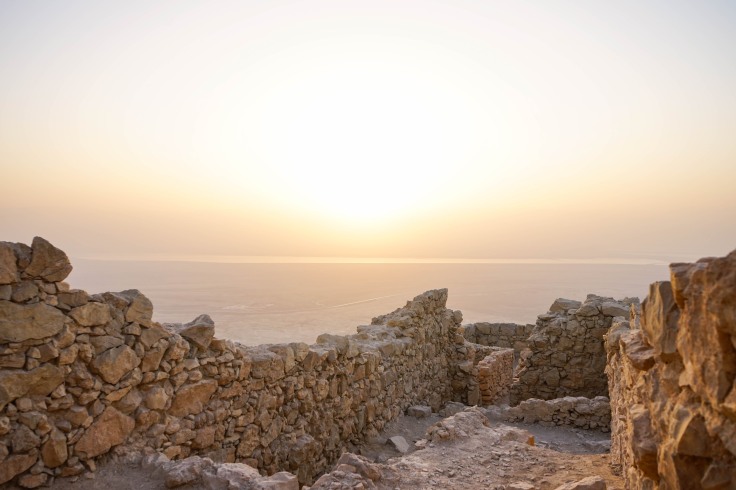 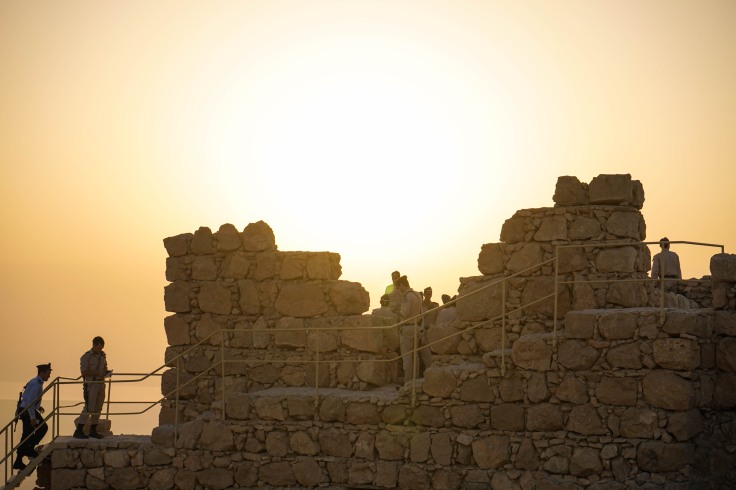 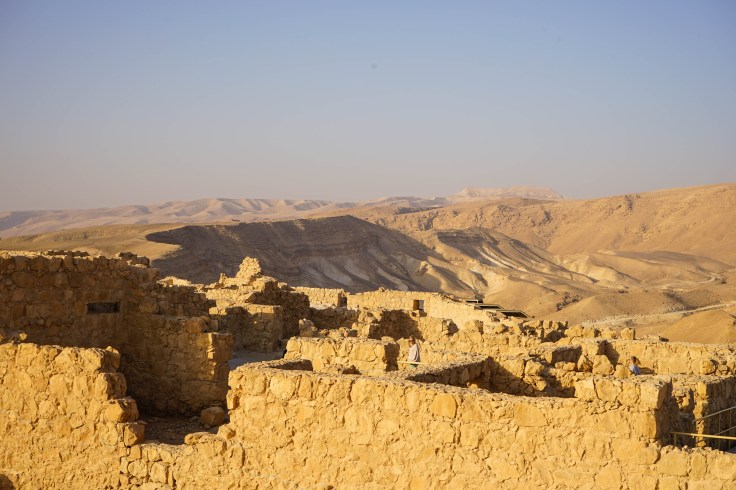 Take a read of my other Israel blog posts here:

8 thoughts on “Masada, the Dead Sea and dinner in Haifa – Israel road trip”