New Orleans is a fascinating city. It is a melting pot of culture, food and music. Also known as NOLA, it has a rich and dark history with the most recent setback being Hurricane Katrina that wreaked havoc in 2005. There is still some evidence of the damage caused by the hurricane, but most of it has since recovered and it remains on the most unique cities in the US.

The area is well known for its French and Spanish Creole architecture. You can soak it in by walking around the French Quarter and Garden District whilst simultaneously checking out gorgeous little shops, street performers and street artists. You should also wander down to the Mississippi River and check out the gorgeous steam boats.

The southern food in this place is to die for, and the southern hospitality is fantastic to match. Eat steaming bowls of Gumbo or Jambalaya, snack on a Po-Boy and finish off with a Louisianan praline. Don’t forget to pop into the famous Cafe du Monde (est. 1862) by the French Quarter for a sweet treat. Don’t expect much variation in their menu. The only thing they serve is Beignets, delicious French doughnuts, and drinks. Despite this the place is crowded and the floor is covered with dusted sugar. Due to its popularity there can sometimes be a line down the street. But fear not, it is open 24 hours so you can come back any time! (I went there twice. It is just that good!)

NOLA is known as the birthplace of jazz and music lives in the soul of this place. Frenchmen street is the place to go for live music. You can either go to a paid show (eg at Snug Harbor Jazz Bistro) or pop into any of the bars there (eg DBA) and you will undoubtendly be entertained. Some bars charge entry after 10pm, but if you pop in earlier for a drink you get in for free. Bourbon Street is another alternative for live music, usually of the rowdier kind where people party until the early hours of the morning.

Another thing to do is to spend half a day checking out the National WW2 museum. It is a really interesting modern museum with a great film. We also went to the Louisiana state finals in highscool football at the Mercedes Benz Stadium. A huge stadium with very very expensive food and drinks (my tip would be to sneak in some food, but be sneaky as they check your bags!)

When you are in this area you need to check out at least one of the historic sugar plantations. There are several plantations located within 30-60mins driving time from the city. We visited the Oak Alley Plantation located right on the Mississippi River. The great beauty of the Big House and the giant oak trees contrasts with their sombre slavery history. Try one of their mint Juleps! Delish! I apologise for the the number of photos in this post but this place was just too photogenic! Scroll down for NOLA tips. 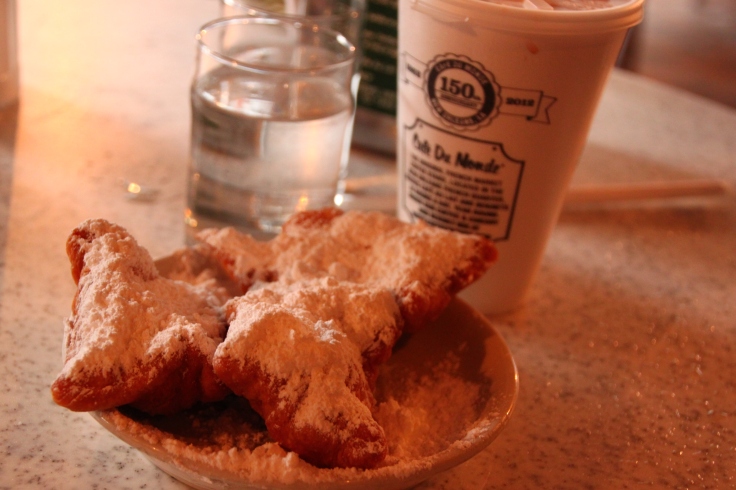 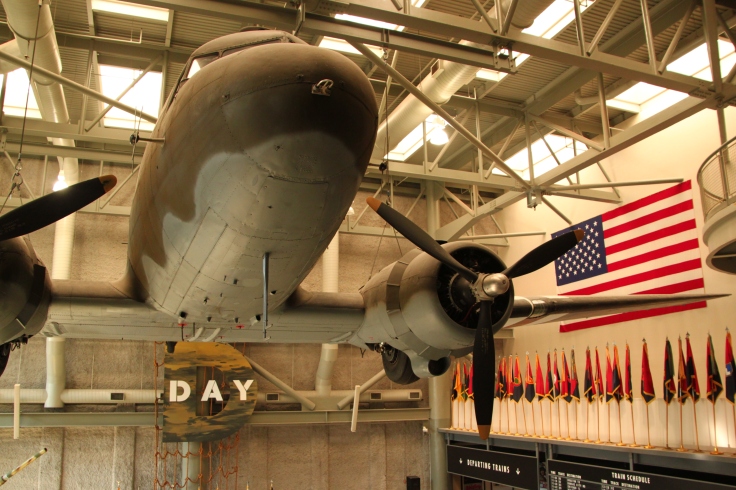 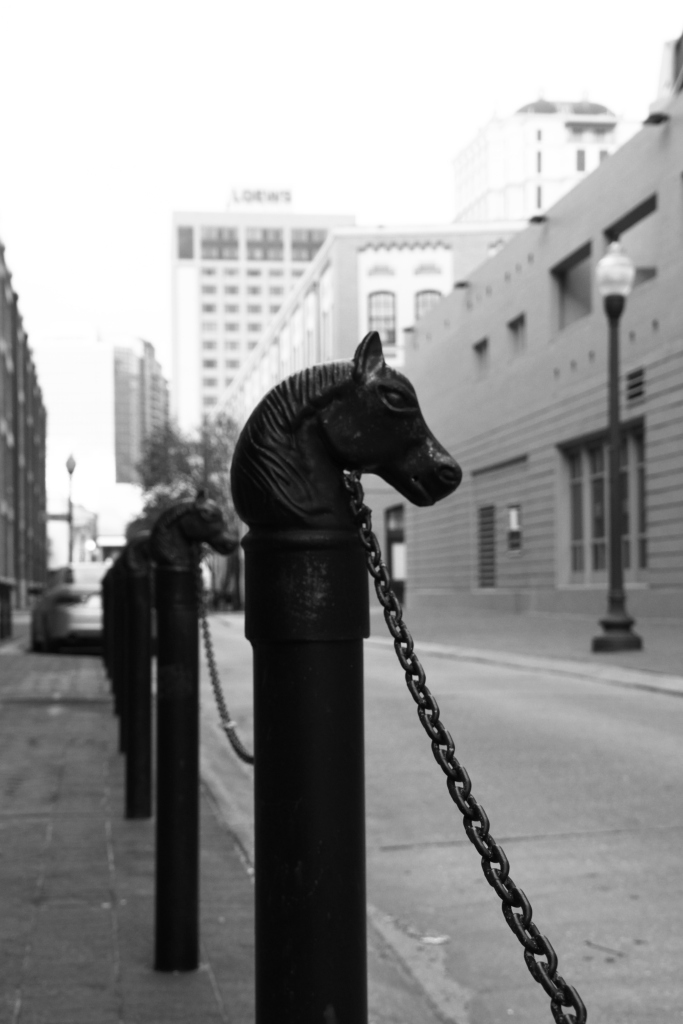 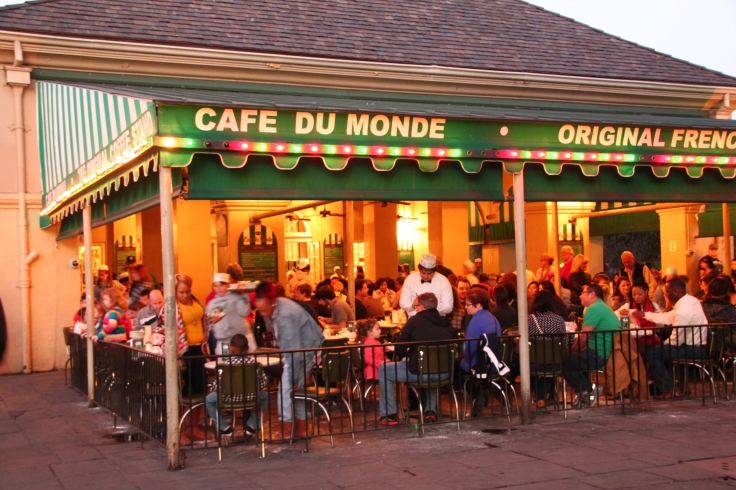 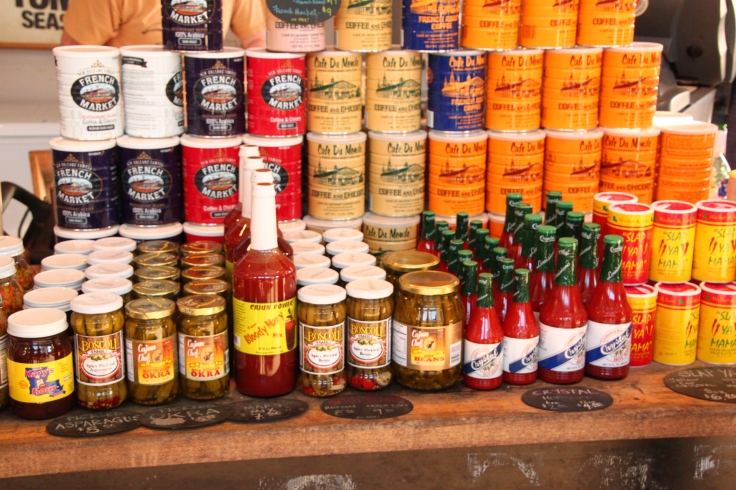 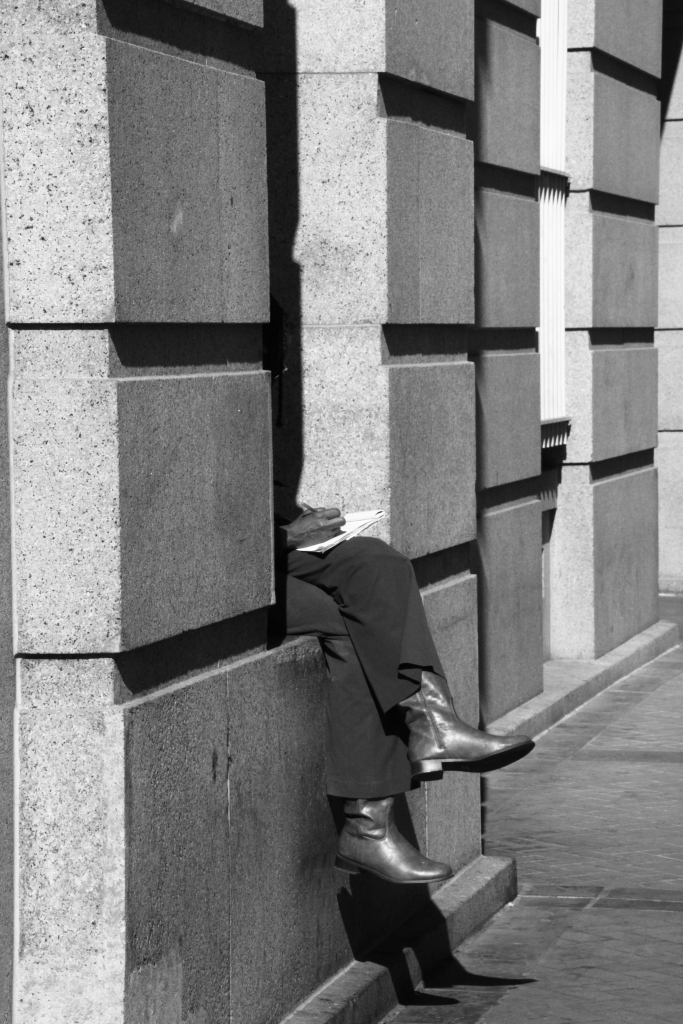 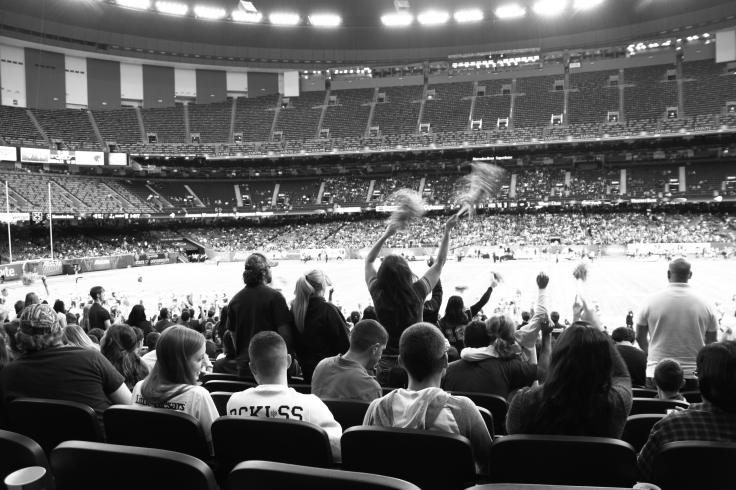 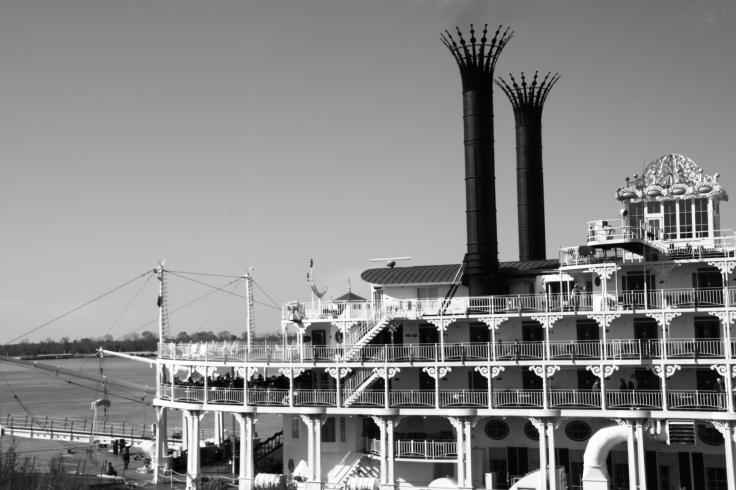 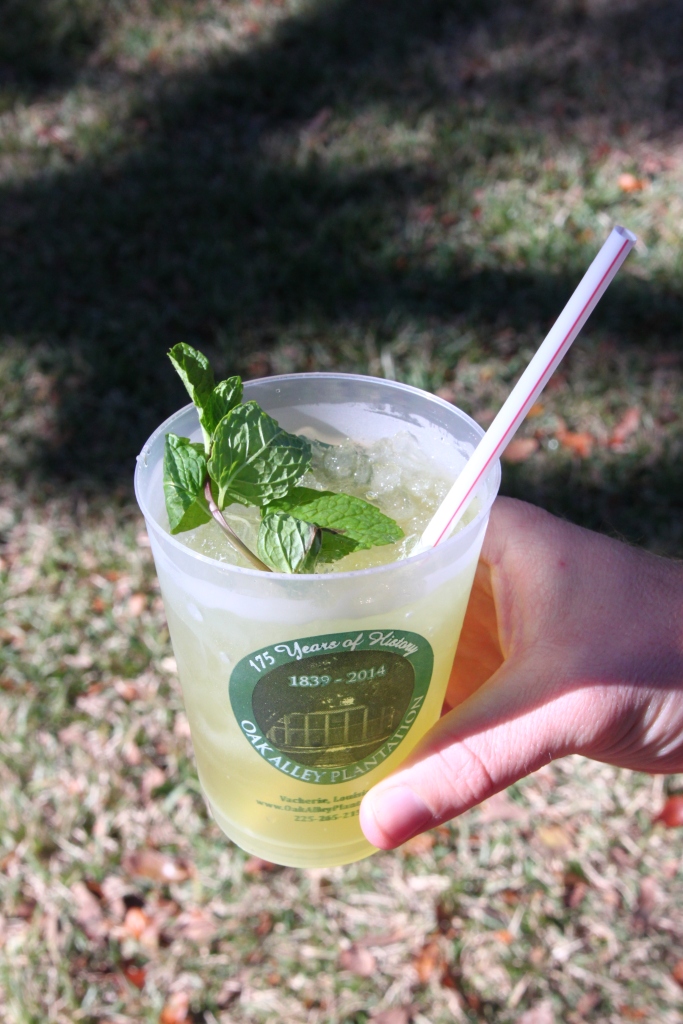 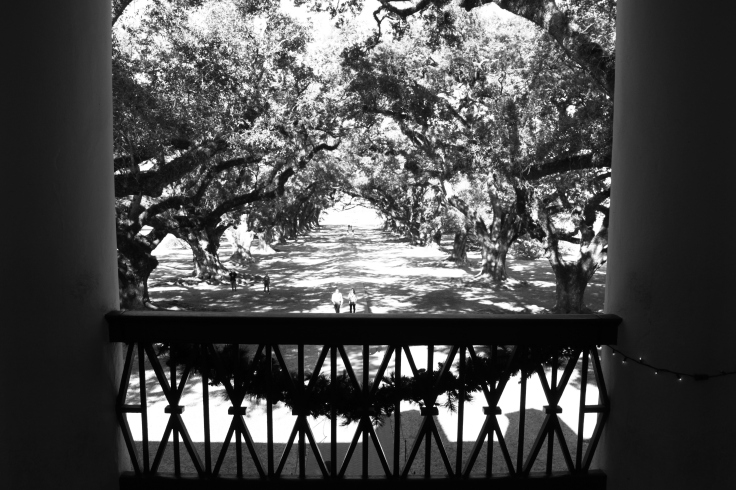 – Just outside the centre of town you can park cheaply underneath the road bridges.

– Getting around on the tram system is super easy. A daily Jazzy pass (love that it’s called that!) gets you around for $3 a day!

– Be careful when walking around at night. I felt very safe, but I had been warmed about the high crime rate in the area.

– Three and a half days was enough time to see what we wanted to see here, but I could easily have spent more time there to try more of the food!!

– New Orleans is home to many annual celebrations and festivals. We weren’t there for any of them, but it would be worth timing your trip to one as it would be so fun! Especially Mardi Gras in February.