I went from spending two months in Mongolia that has a total population of 3 million to Beijing that as a city has a population of 21 million people, and probably half as many selfie sticks. It felt really strange to be surrounded by SO many people! Beijing was a city of vibrant and colourful organised chaos and an apparent love of velour tracksuit sets. A place where being tall, pale and red-headed automatically makes you some kind of B-grade celebrity (or carnival freak, either one).

People milled all over the place, train guards shouted in microphones, it was noisy and smoggy and I really had to learn to stand my ground or I would get pushed out of lines or off the train 😉 But I had lots of fun walking the crooked and narrow old streets and taking in the sights, sounds and smells. Everything was bright and bold and even the sign that says “supermarket” in Chinese looks pretty. 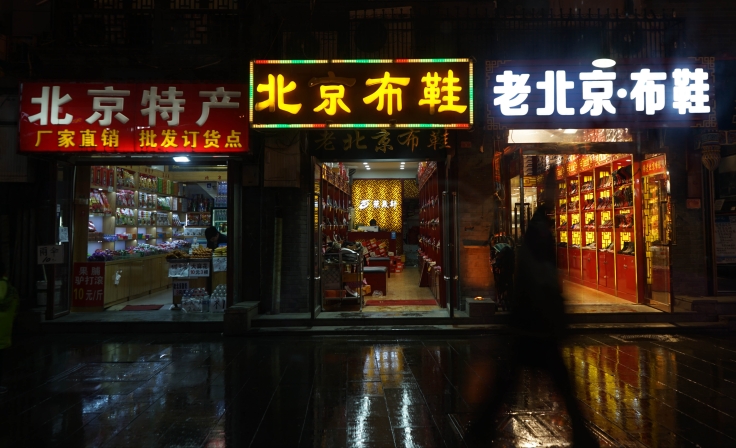 I had initially wanted to travel in China for a while, but the Chinese embassy in Mongolia wasn’t handing out any tourist visas in October (not entirely sure of the reason, and I was told this also happened last year), so instead I had to please myself with a transit visa on the way to Egypt. But the 48 hours I had in the city was plenty of time to see some of the main sights, Tiannaman Square, The Forbidden City (I only saw it from the outside, as there were so many people there and I got a sudden onset of anticipated claustrophobia), and the beautiful Jingshan Park (from the highest point you get a nice view over the Forbidden City) and Beihai Park (where in the very northwestern corner I found temple where I was actually all on my own for a little while 🙂 ). 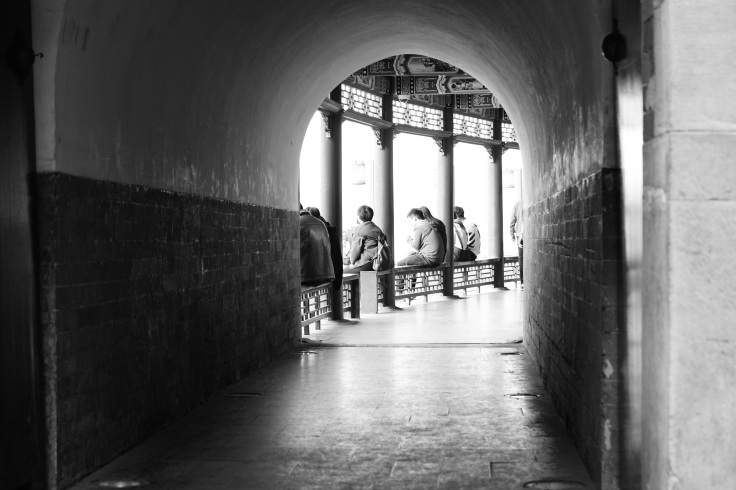 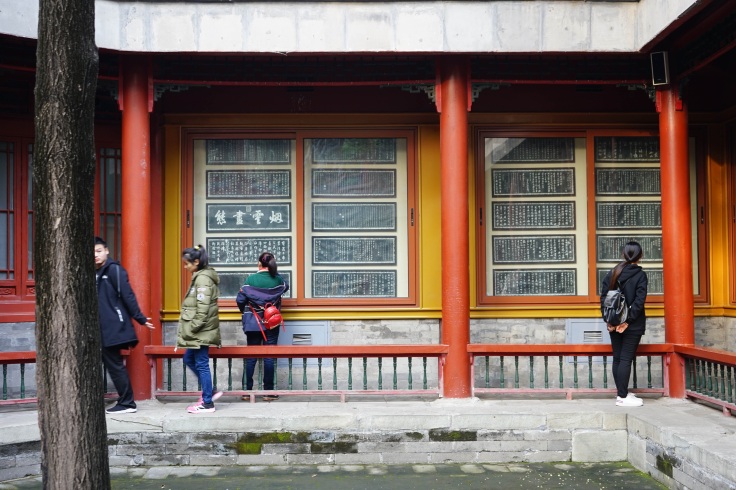 I ate really great food, random Chinese sweet treats, browsed really fun little shops and was conned into drinking some very expensive tea. When you are in Beijing you need to eat Peking duck right? I accidentally ordered an entire duck to myself at a small local restaurant (they had a very confusing menu – what kind of dish is ‘happiness holding hands’ or ‘gluttony bullfrog’?). An entire feast was placed on the table infront of me, much to the great amusement of all the locals eating there. But, it was delicious and I had plenty of leftover Peking duck pancakes that I took as takeaway. Win-win. 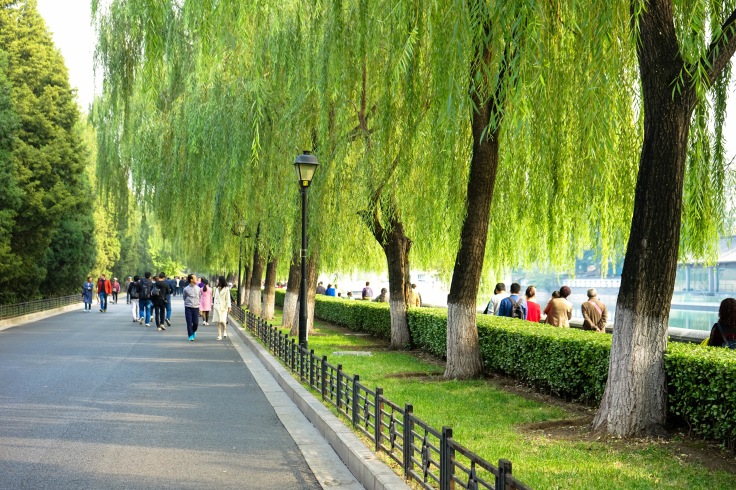 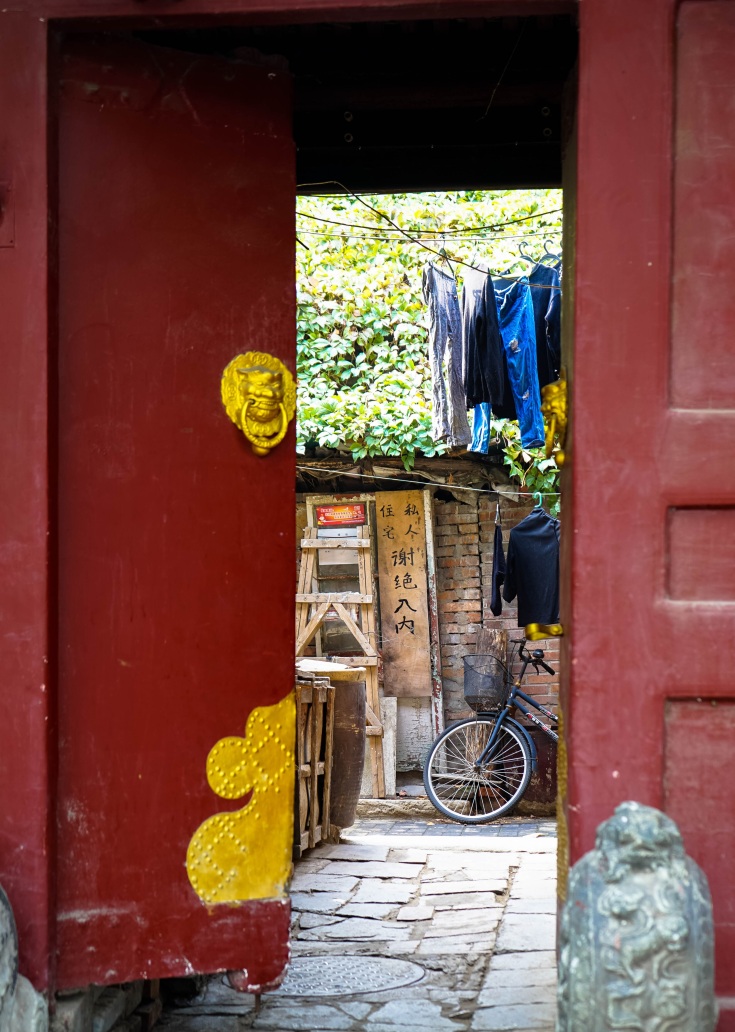 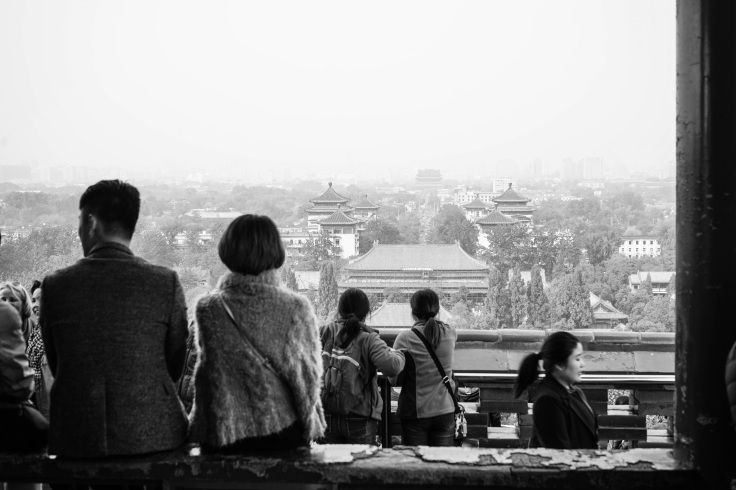 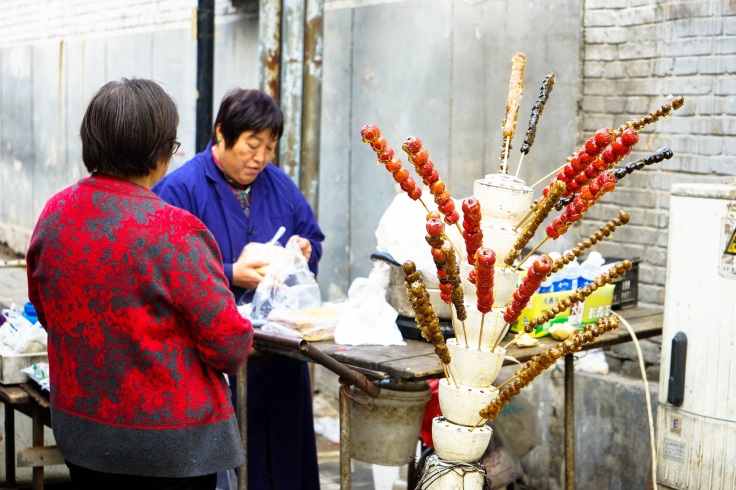 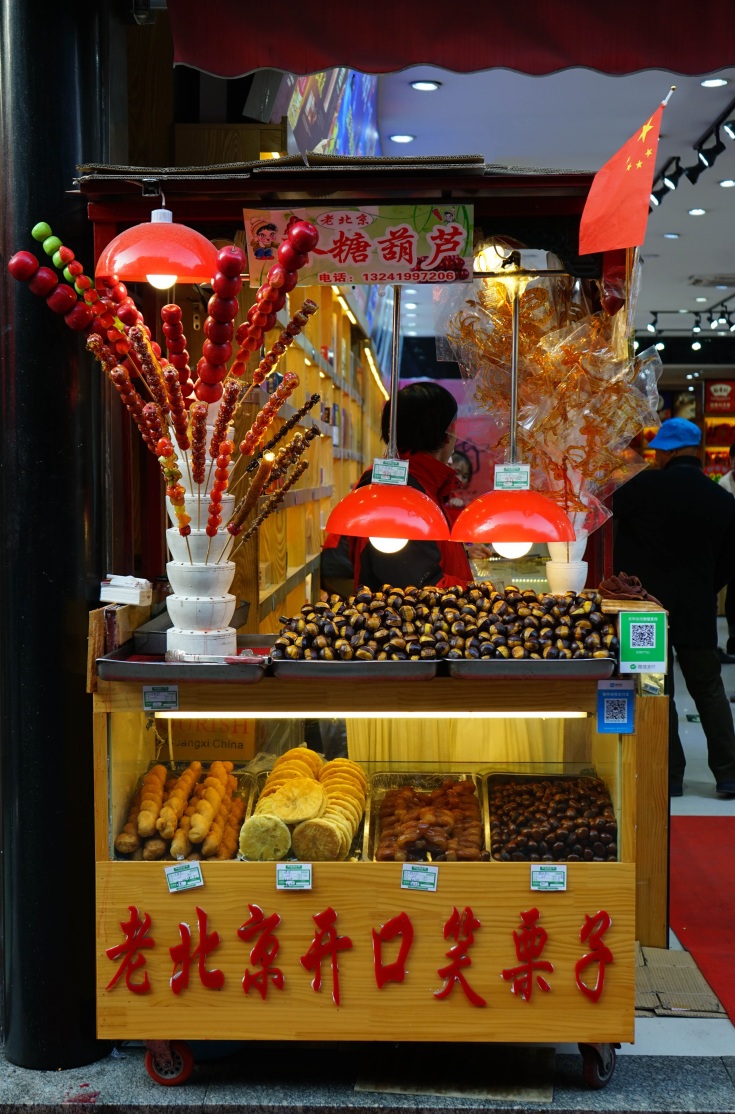 I made my way to the Great Wall of China as there are some sections of it that still lie within the “transit visa area” of Beijing. Instead of hopping on a tour I took the subway and bus and it worked out a lot cheaper. This was the Badaling section of the wall and for the first maybe 500m I walked shoulder to shoulder with hundreds of other tourists. After I passed the gondola that ferries people up and down the wall, the crowd thinned out and the further I walked the less people there were. Even though this section of the wall has been restored it was still incredible to be able to walk on it and watch it snake into the distance over the autumn-coloured hills. 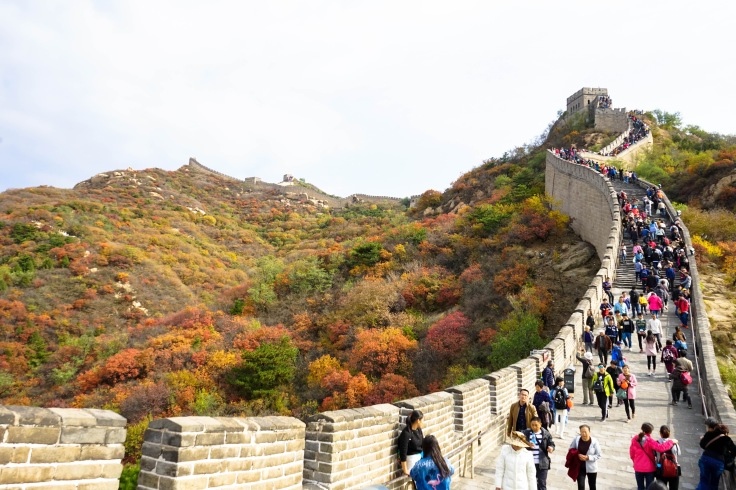 I had fun in bustling Beijing, which was a pleasant surprise. I only scraped the surface of what the country has to offer and the culture is so interesting. I cannot wait to go back one day and explore some more. I will make sure sure to organise a visa well in advance 😉 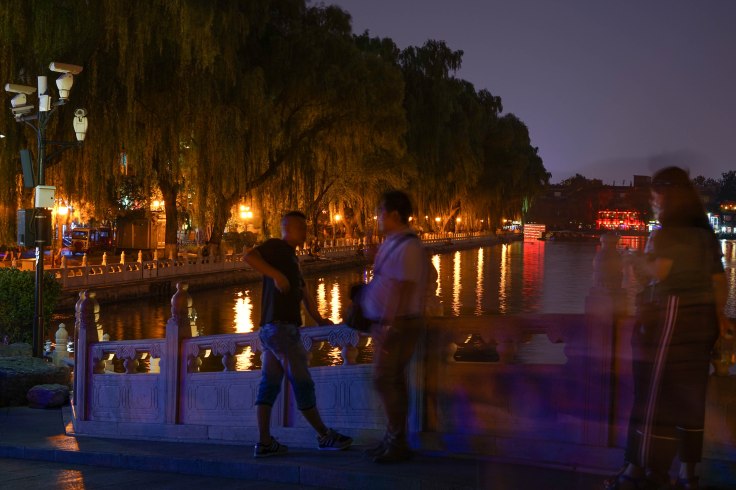 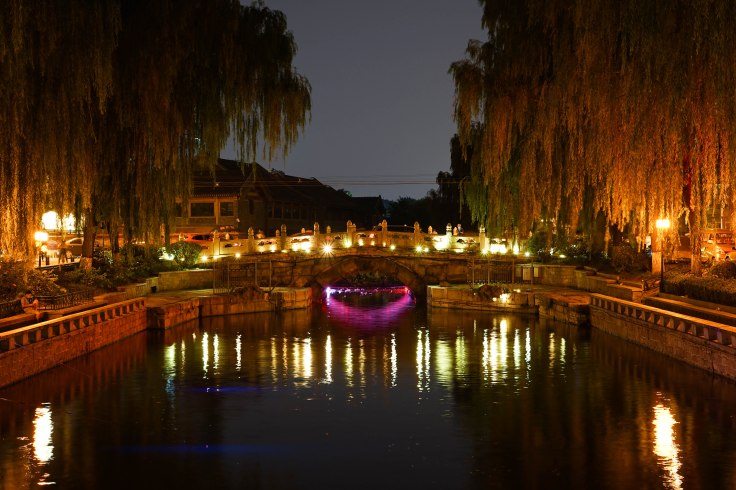