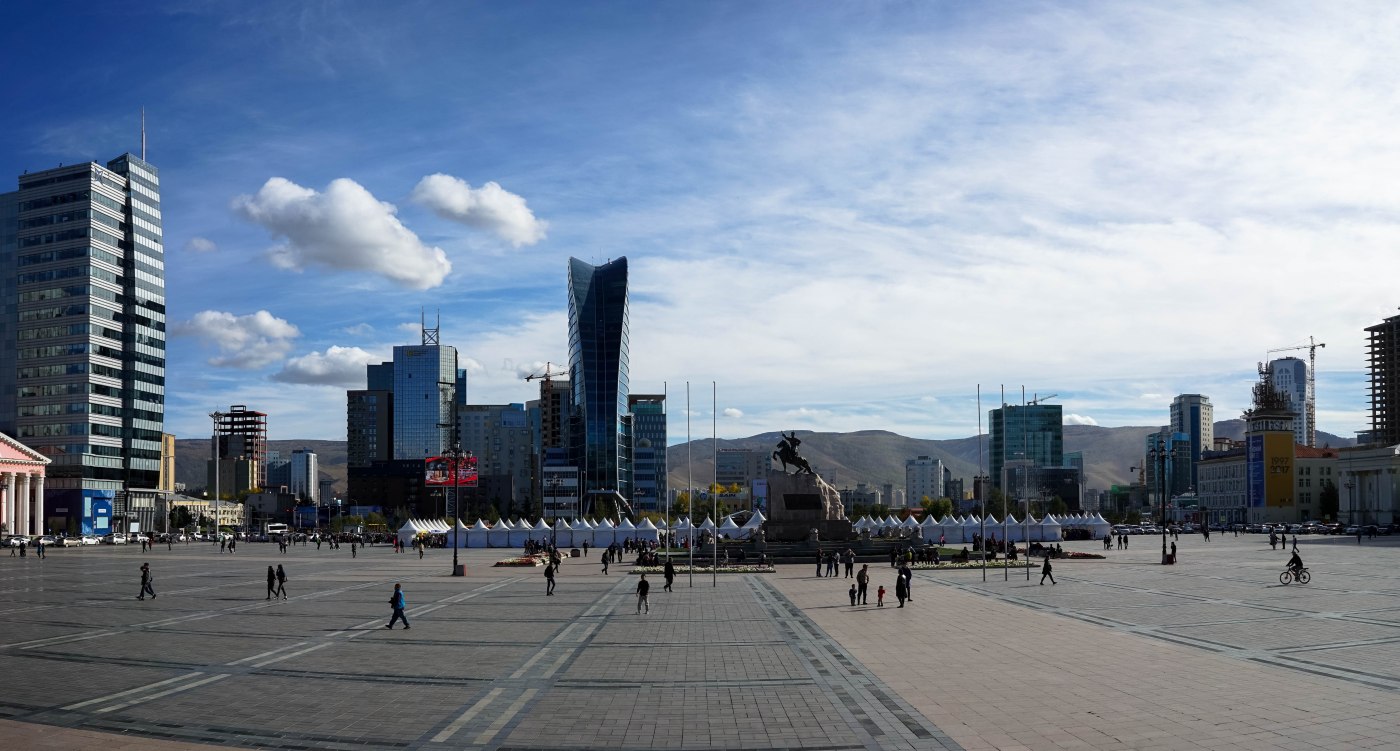 Ulaanbaatar (locally known as UB) was a city that grew on me. Initially I didn’t like it much, but the more time I spent there the more I liked it. The city is a funny mix of very modern buildings in the centre, surrounded by the ger district, with mountains viewed in the distance.  1.5 million people live in this city, which is half the country’s population. The city centre is very modern, people were friendly and there was great food.

I have to admit that the main thing I did here was eat. After a month on basic staple rations all I wanted was diversity! Because Mongolian people don’t want to eat Mongolian food when they go out (probably because they are also sick of mutton), there is a great selection of places to eat in this city. These are only the places that I went to: 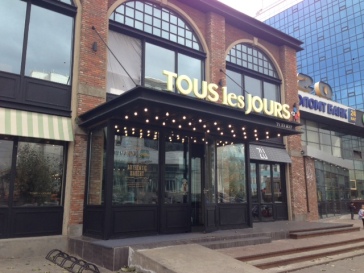 I didn’t see all the sights because I am not huge on museums and to be honest it was nice to have some chill-out time after my horse trek. But these were the places I did go to: 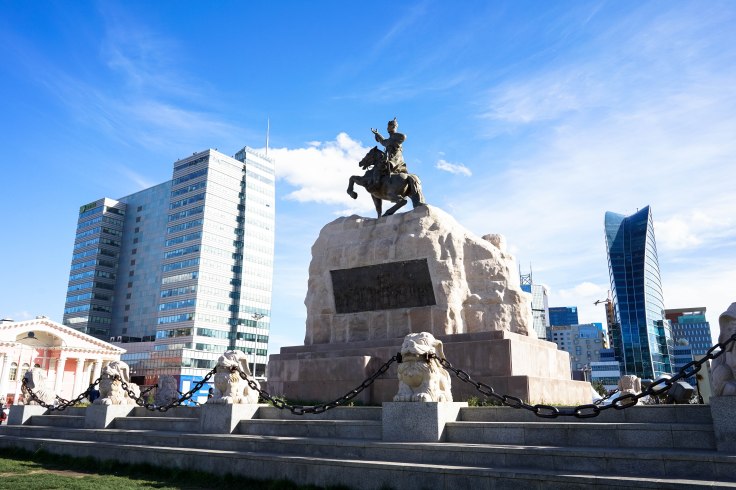 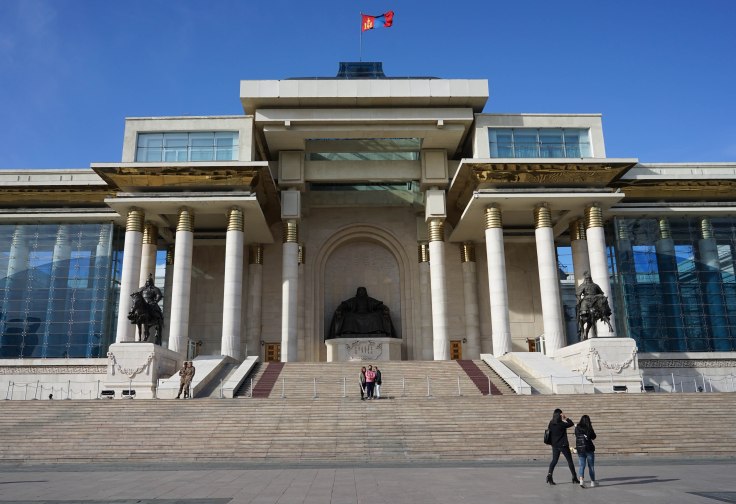 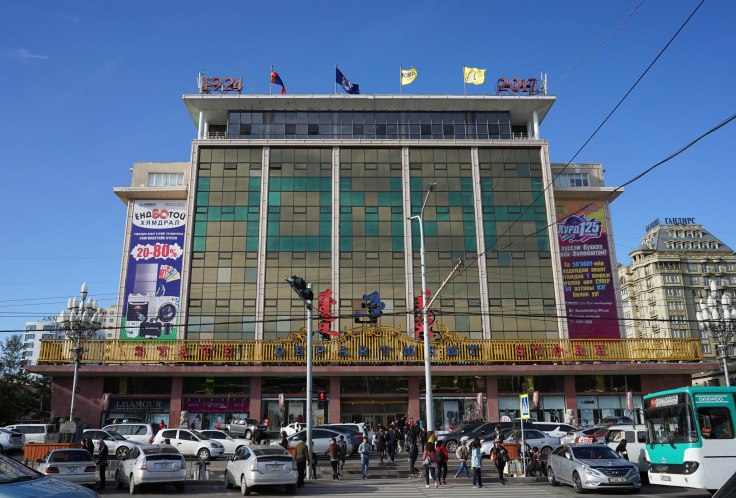 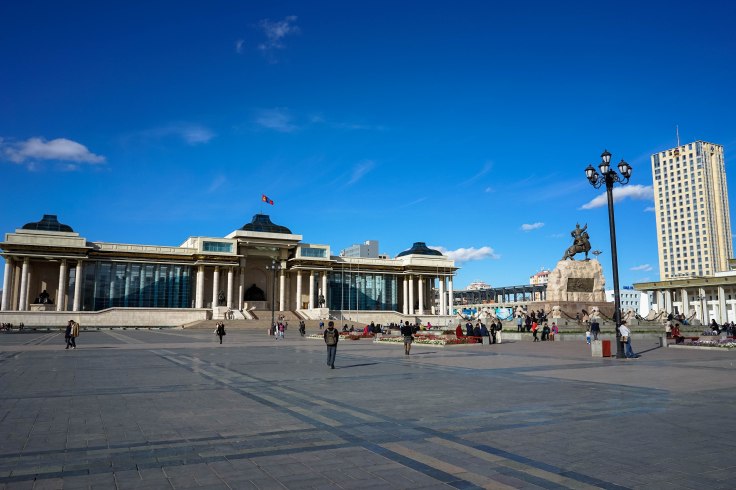 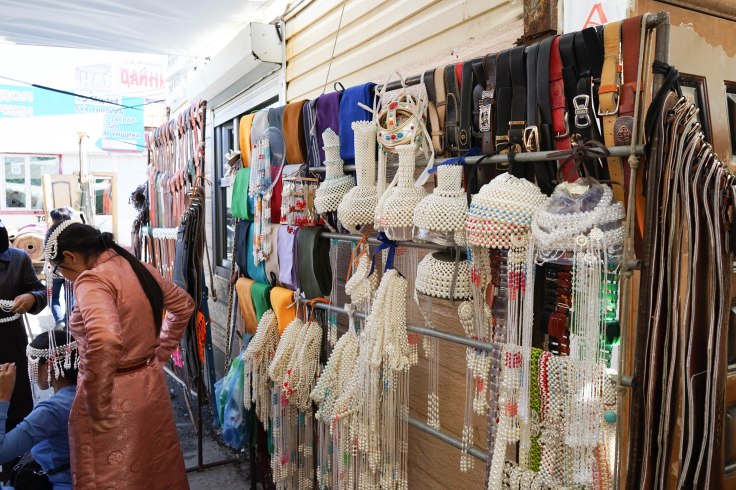 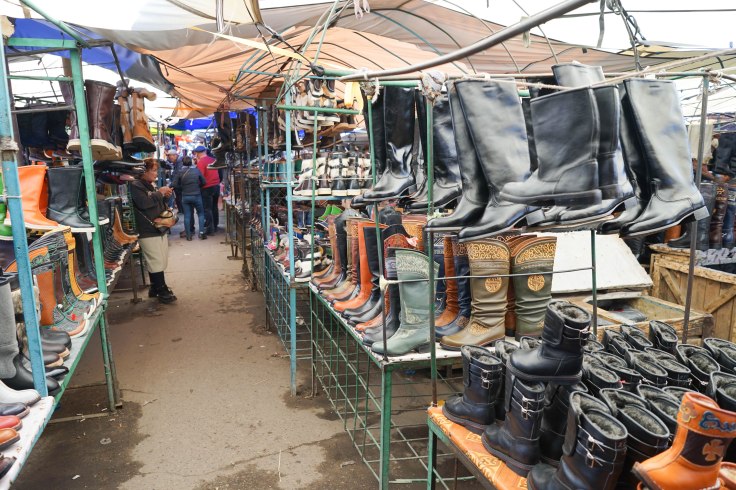 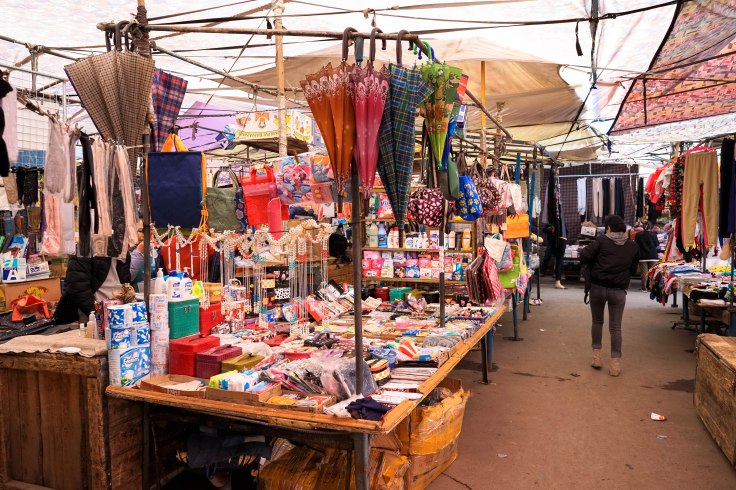 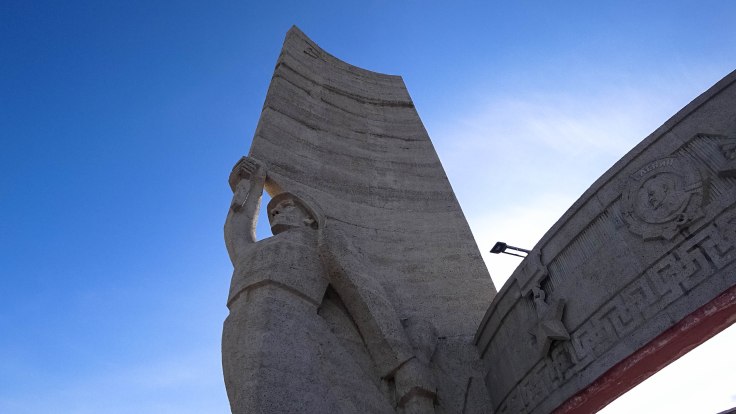 One thought on “Ulaanbaatar – Mongolia”