“Steadfast, serene, immovable, the same, year after year, through all the silent night, burns on forevermore, the quenchless flame, shines on that inextinguishable light!” – From The Lighthouse, Henry Wadsworth Longfellow

The infamous Highway 1 that stretches from San Francisco to Los Angeles along the Pacific coastline of the US did not disappoint. Although it is easily conquered in one full day of driving, I am so glad we decided to take our time as there are so many places to explore along the way, as it has much more to offer than the well-known gorgeous drive along Big Sur…

We kicked things off with a few days at Pigeon Point lighthouse that has been guiding ships along the west coast since 1872. The lighthouse keeper cottages have been converted into a Hostelling International hostel, and is a well kept hostel with a very relaxed atmosphere and great location. What could be more unique than falling asleep to the sweeping light of the lighthouse and waking up to waves crashing outside your window? I’ll tell you what, the hot-tub that is perched on the edge of the cliff! Amazing! 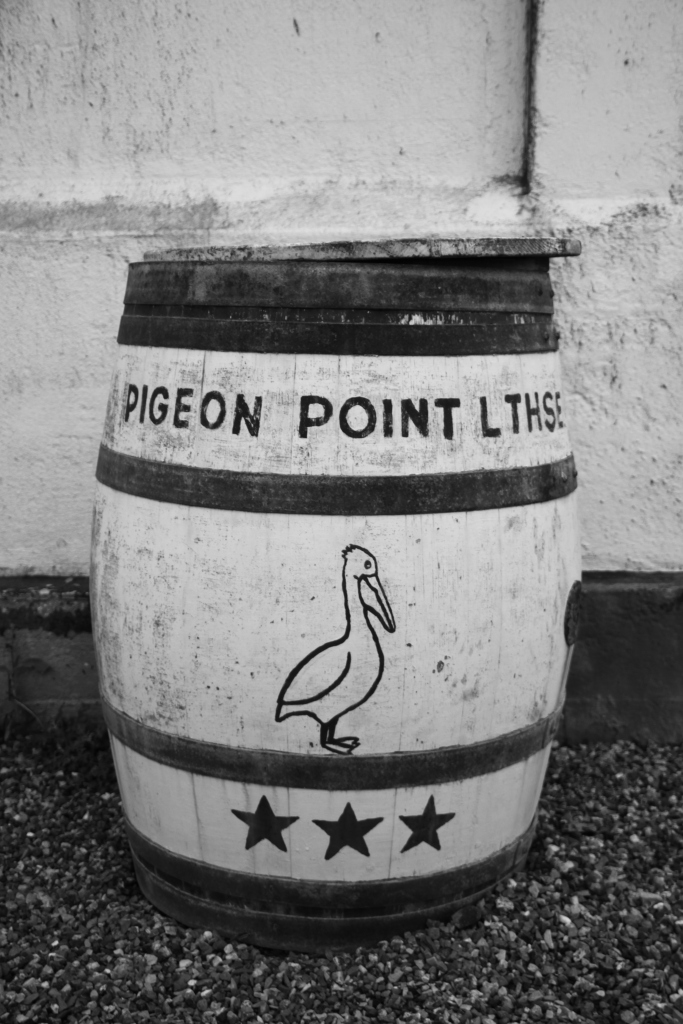 Five miles away lies Pescadero, a small (very small) town that doesn’t have much to see in the way of sights but has a cute bakery, quaint general store, a pub and a fuel station. The roasted artichoke, garlic and herb bread from the bakery is absolutely to die for (I am going as far as saying the best bread I have ever had), as are their tasty bear claws. I tried so hard to find a similar bear claw elsewhere but was just met with utter disappointment. Why oh why was it so delicious?! 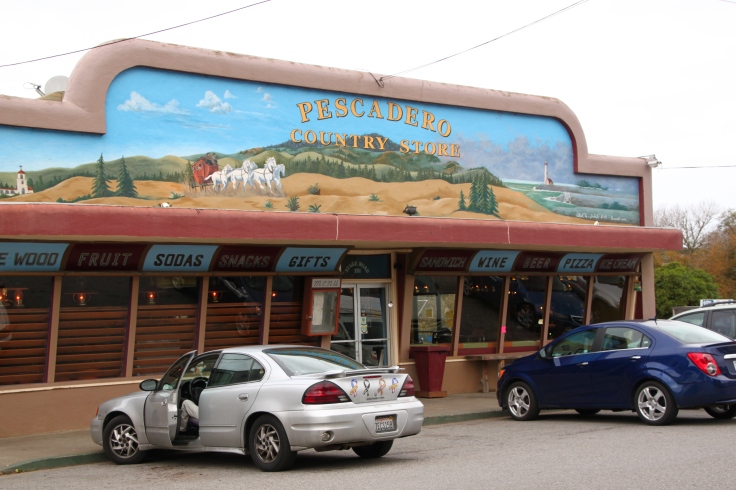 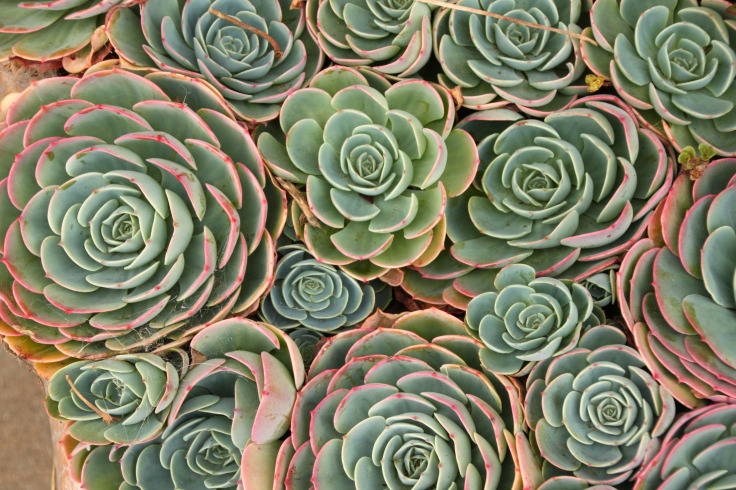 Slightly south of the lighthouse lies the Ano Nuevo State Reserve, a breeding site of northern elephant seals. I wasn’t there in the peak breeding season (which was lucky as one then has to book well in advance for a guided tour to get close to these stunning creatures!) but there were still a tonne of elephant seals as well as Californian sea lions and sea otters. It was so amazing seeing these magnificent large creatures interacting in their natural environment. 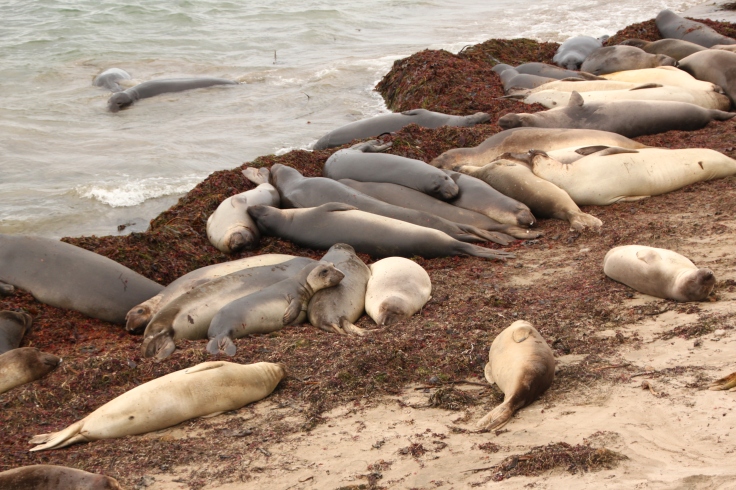 Santa Cruz was approximately 40 minutes south of Pigeon Point and a completely different world to where I had just been. Heaps of hotels, an amusement park along the water, beach volleyball, restaurants etc. I could see why this would be a popular tourist destination for vacationing Americans. I walked along the pier whilst listening to the “auwh auwh” of the sea lions chilling out on platforms underneath. 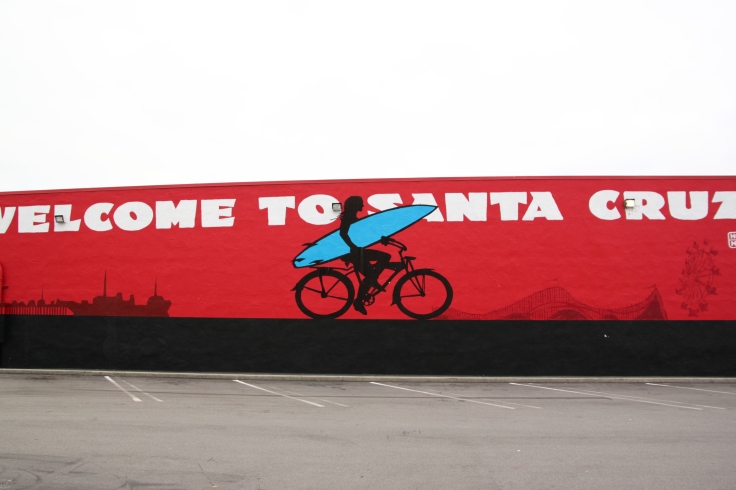 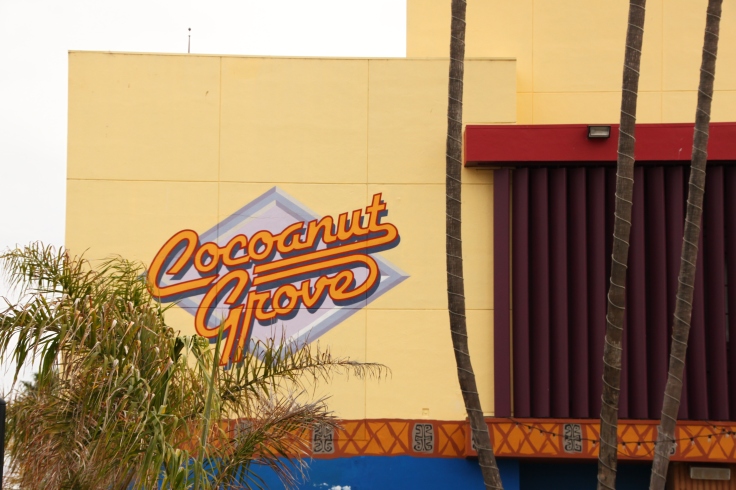 I briefly stopped off at Moss Landing to check out some more sea otters before heading down to Monterey, a truly gorgeous town at the edge of Monterey Bay. Please stay tuned for part two of Highway 1!